White bois need a lot of guidance, in the how to be a decent fucking human being department, and black supremacy is the best way to train a white dog. And the why… do I really need to go there? First of all, that thing between your legs does not constitute being a man. Many of you call for humiliation, because you know what you are, and that a man isn’t one of those things. You’re a bitch if I say you are, and you would be wise to remember that before you open your mouth and I put my foot in it. Actually though, I’m gonna stick more than my foot in your mouth, and I have plans for your lil bitch ass, too.

I know you’re jerking off reading this. You do not have my permission to cum, and you certainly don’t have my permission to be touching that pasty pink thing you have the nerve to call a dick. But I understand that hearing a black woman talk so bluntly about your worthlessness, makes your sperm deficient balls tingle. So here’s where you make amends for your disgusting behavior and offer servitude to the truest and purest form of power you will ever know. Black Power. Pick up the phone and call 1-800-601-6975 and when connected, ask for Duchess Willow. Until then, remember your place is on your knees. 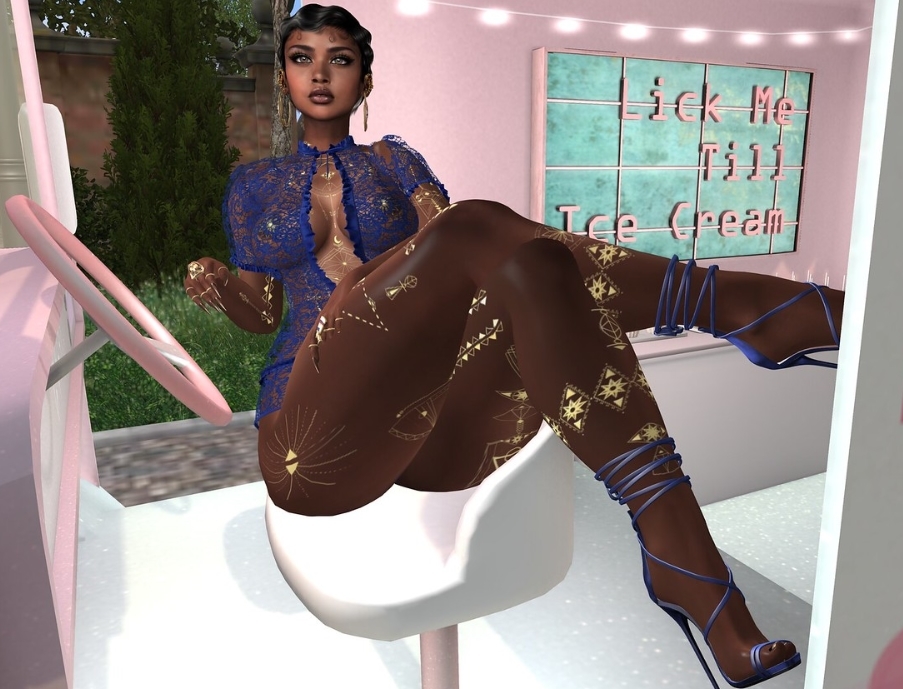 We entered the lounge and were led to the back of the club, where we were told to go through the curtain, into another large room. Once inside, his eyes widened, and my face lit up, seeing all the toys I could use on him. The only question was what to use on him first. I made him strip down, and then tied his cock up with rope around the base of his cock, and balls, and all the way up his shaft. So that his cock stayed nice and hard. He knelt in front of me, and soon heard the unzipping of my zipper, peeling off my tight black pants to reveal the big, round ass he so loves to worship. And then I turned around….

His eyes went wide when he saw what was waiting for him. Long, thick, chocolaty, and ready to explore the depths of his man cave. I instructed him turn around, my eyes filled with lust. Watching him slowly turn and assume the position, I became a little impatient. Grabbing the back of his head, I pushed him down, resting on one bended knee, using my other leg for support, and drove my lubed up lady dick deep inside of him, and began fucking him hard.

From The Floor To The Swings To The Ice Cream Truck

He likes it rough, so we moved, from the floor, to the bench, to the swings. The sub was drunk with cum and dickmatized, and after pleasing his Mistress, it was time for the reward I promised.. ice cream. I decided I had not had enough of fucking him just yet, so right before his double scoop cone, I gave him a good slamming behind the ice cream truck, with a nice creamy treat all over his face. He was a little bit concerned about getting Bethany’s ice cream truck dirty, but I assured him, that if he got it dirty, he’d be cleaning it up, with his tongue. Think you’re ready to roleplay with The Duchess? I want to hear from you. All you have to do is call this number 1-800-601-6975 ask for Willow, and we can have some fun together. Until then.. stay blessed.